The constituency is spread across the districts of Gandhi Nagar and Ahmedabad and comprises of seven assembly constituencies: Dehgam, Gandhinagar South, Vatva, Nikol, Naroda, Thakkarbapa Nagar, Bapunagar. The constituency has a total number of 1809841 voters; 954055 male, 855719 female, and 67 others.

The constituency has been a site of agitations by the Patidar community demanding reservations,with the movement reaching its peak in 2015 at Bapunagar. Hardik Patel of the Patidar Anamat Andolan Samiti (PAAS) had emerged as the leader of this movement. While the state had, in 2016, introduced a special ordinance providing for 10% reservation for economically backward clases among upper castes, it was struck down by the Gujarat High Court. The demand for reservations by the Patidar community meanwhile continues, with Hardik Patel in 2018 going on a hunger strike demanding the community’s inclusion in the Other Backward Classes (OBC) list.

With the issue of reservation for Patidars being very much alive, the two major parties — BJP and INC — have both given tickets to candidates from the Patidar community. And in doing so, they end a tradition in the constituency of having candidates who belong to the the Brahmin caste.

The Election Commission of India (ECI) has accepted the  nominations of 26 candidates representing various political parties or standing as independent candidates. While four applicants have withdrawn their nominations the body has rejected five applications.

Patel is a two time MLA  currently representing BJP from Amraiwadi constituency. In both 2012 and 2017 Assembly elections he procured over 60 percentage of the votes. He had served as a councillor before being elected to the Legislative Assembly. 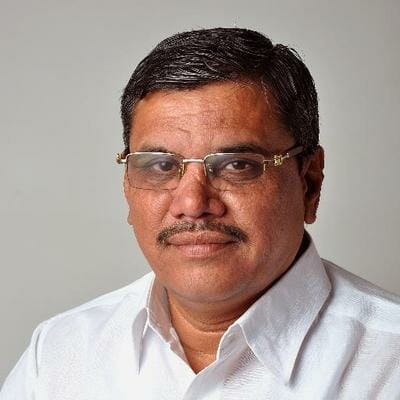 For details of his affidavit submitted to the ECI click here.

Patel is the convenor of the Patidar Anamat Andolan Samiti, and a close aide of Hardik Patel (leader of the movement). She is the only female candidate fielded by Congress in the state of Gujarat. 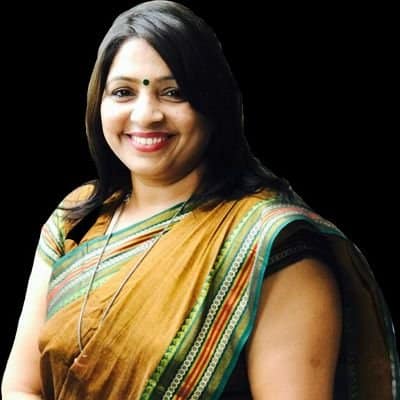 Details of the affidavit submitted by Patel can be found here.

Jayshwal, a trans woman will be contesting as an independent candidate from the constituency. Jayshwal has earlier contested but lost  in the 2015 Ahmedabad Municipal Corporation elections. She is unfazed by her opposition and has told Hindustan Times that it is high time for change, and that voting should be done not based on the party but on the candidate.

Details of the affidavit submitted by Jayshwal can be found here.

The full list of candidates along with their financial details can be seen here.

In Jalandhar, the makers of Dhoni’s bat are crying out for government help; here’s why

There was a time when Jalandhar contributed to almost 80 per cent of the sports goods manufactured in India. Thanks to slow modernisation, stiff Chinese competition and most recently, the GST, its leadership position is challenged not just globally, but even within the country.

For many artists, the COVID-19 lockdown offers the opportunity to explore different aspects of creativity and even new art forms, especially as they learn to use the digital platform better.

As Mumbai gets ready to elect its MLAs on Monday, take a look at the profiles of candidates in the fray in the four key constituencies of Borivali, Dahisar, Magathane and Mulund.