Over the past couple of months, there have been some bird counts, in a laudable attempt to document the species of birds found in the outskirts of Bangalore, and elsewhere in Karnataka, and their numbers as well.

The first initiative, at Bannerghatta National Park, was started in February 2018, to take place on the second Saturday of each month, and will continue over the entire period of a year, through all the seasons. The data will be collated at the end and presented in a report to give a picture of the bird species and numbers throughout the year.

The February and March counts have yielded around 100+ species of birds.

The Park transects were drawn in four ranges, Anekal, Bannerghatta Harohalli, and Kodihalli. Two of the ranges had 10 transects each, and the others 9 each, totalling 38 transects in all, giving a fairly thorough criss-crossing of the 260.5 sq.km park.

In the image below is a peacock flaunting its beautiful tail during the Bannerghatta census on 10th March ’18.

In both February and March, the BNP survey team sent out announcements on “bngbirds”, the umbrella birding group in Bangalore, as well as on other wildlife/nature fora, and asked for volunteers. There was a good response, and about 100 to 120 volunteers turned up on both occasions.

Shorea roxburghii, a rare tree, was documented on the census: 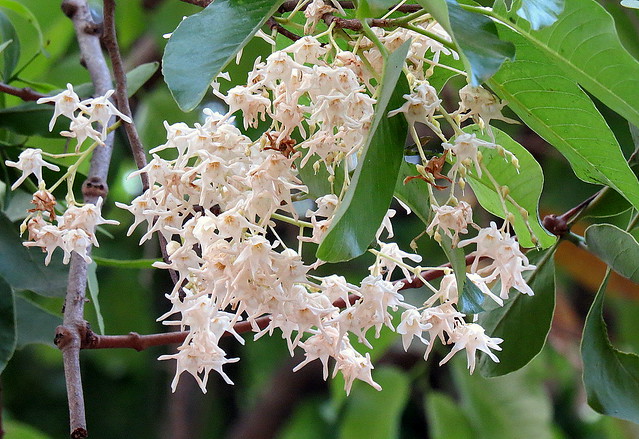 A team taking GPS co-ordinates and doing the documentation, on a transect during the Bannerghatta census. 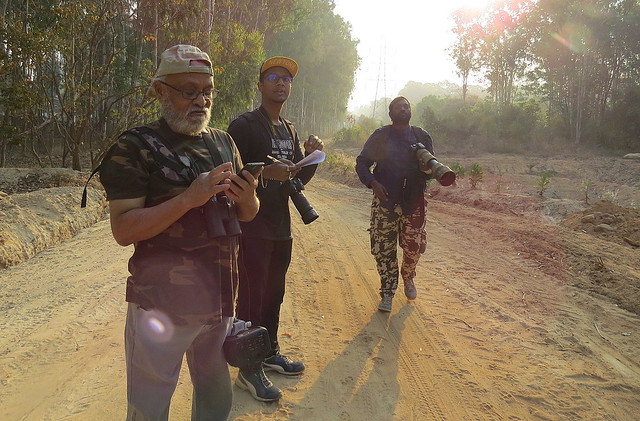 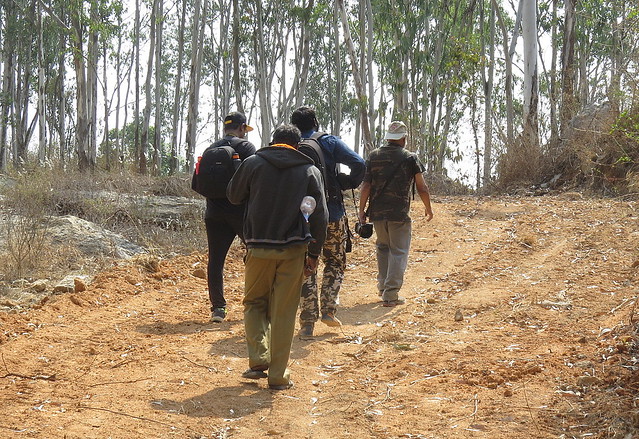 The other bird census, also organized by the Karnataka Forest Department (KFD) in association with volunteers, happened at Hoskote Lake on Sunday, 25th March, ’18. Since this was the day when bngbirds usually has the fourth Sunday outing, Hoskote Lake was chosen as the destination.

120+ volunteers turned up for this count, too, and were sent on five different transects, with starting points as follows:

The starting point was the Gangamma temple where everyone met in the morning.

It was a welcome sight to see the children from Om Shri School join in. 126 species of birds were observed on this morning’s census. 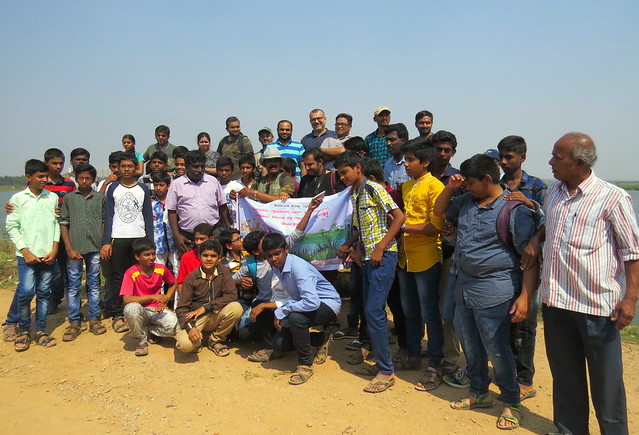 Apart from these, a monthly initiative has also been started by the KFD at Ranganathittu, since March 2018, which will occur on the second Saturday of every month. The aim is to add Ranganathittu as a Ramsar wetland site of international importance.

Below is a picture of the volunteers at sunrise at Ranganathittu, on March 11, 2018. 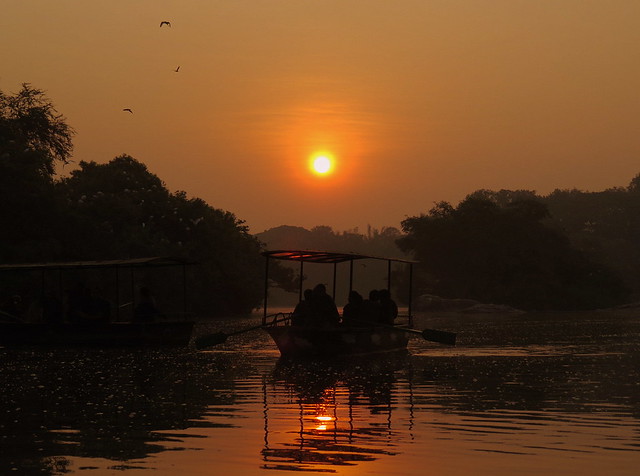 A pair of Pied Kingfishers at Ranganathittu: 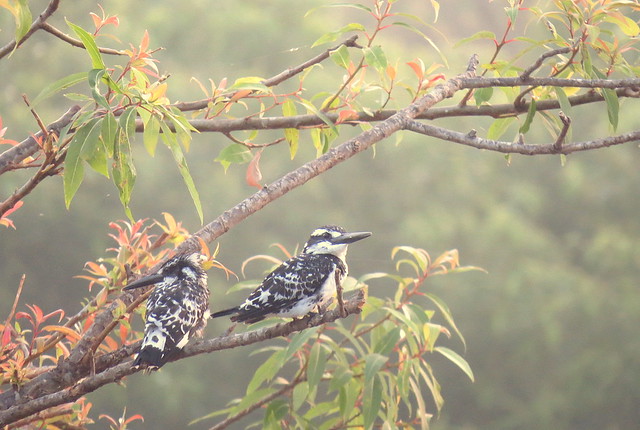 The DCF, Mr Yedukondalu, with volunteers at Ranganathittu: 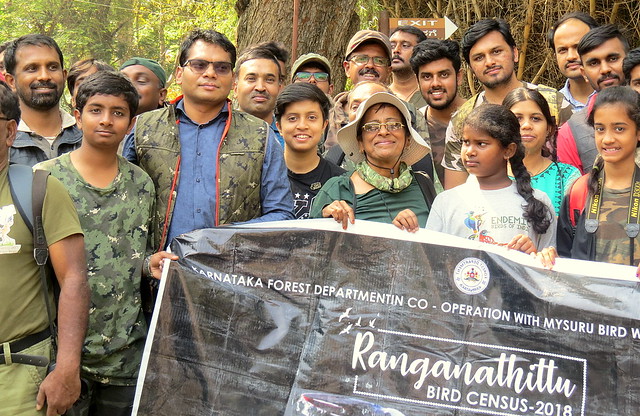 Such initiatives serve to document the wide variety of birds, including both residents and migrants, that can be found in both urban and rural areas. They also provide an opportunity for volunteers to work in tandem with the Forest Department. There are many such bird counts all over India, which provide a great chance for those interested in bird life, to contribute to the database of our avian friends.

Elections, Kashmir, environment and citizens: 12 stories from the 12 months gone by

As we come to the end of the year, a look at some of the most topical, important and appreciated stories of 2019.

Why Mangalore citizens feel that the #10yearchallenge was made for them!

2019 will mark 10 years since the flyover project at Mangalore’s Mahaveer Circle was started under the National Highways Development Project. After countless missed deadlines, failed promises and futile dharnas, citizens have now taken to social media and other creative ways to vent their frustration.

How to grow your food in your home garden: Hyderabad holds lessons

There is an increasing realisation among consumers that homegrown food can be a shock absorber in times of crisis such as the present.