I often come across the Balloon Vine (also called “Love in a puff”) on my walks through the fields and forests around my city. It’s a very common vine, indeed….and in fact, in New Zealand, it is identified as a prohibited pest plant! However, in Kerala, the flower of this vine  is one of the ten “sacred flowers” 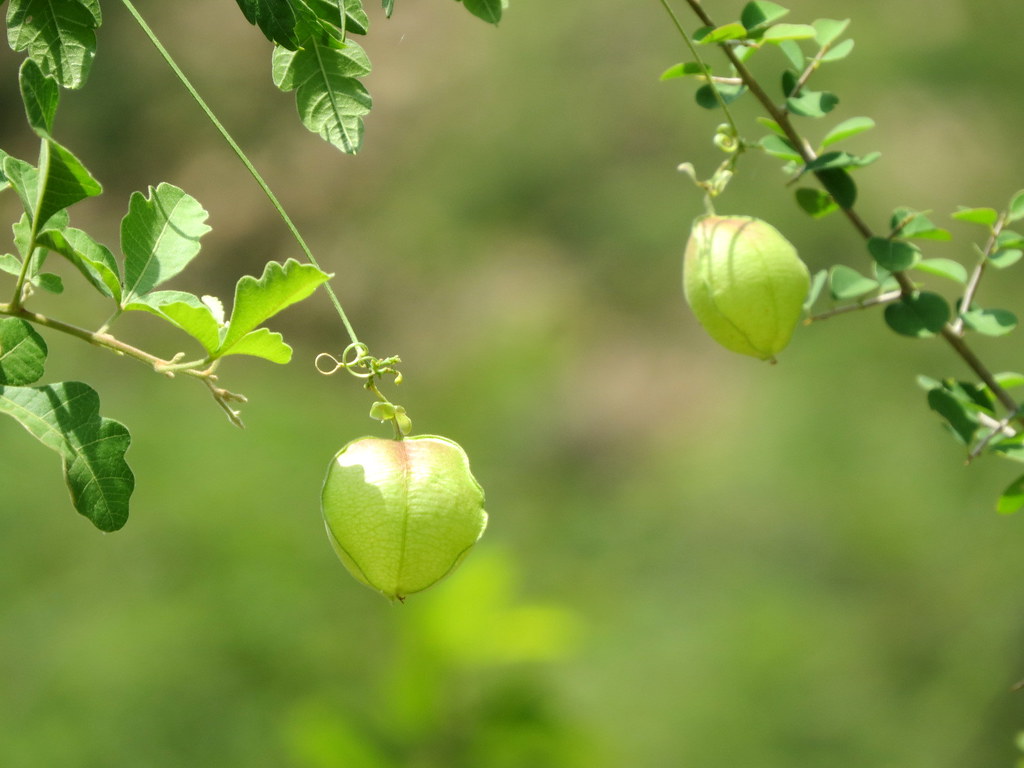 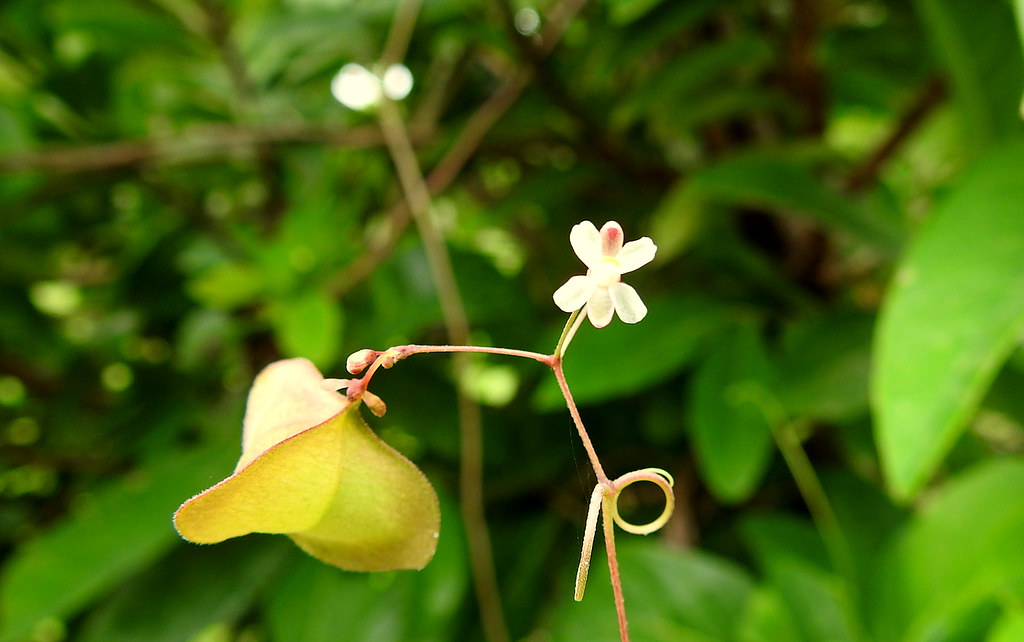 I found that the scientific name for the genus of this vine is “Cardiospermum”. The name intrigued me, until a friend and avid amateur botanist, Ajit Ampalakkad, showed me the seeds inside the “balloons”. Each seed was attached to the seed pod, and when removed, that area showed a beautiful heart-shaped pattern. 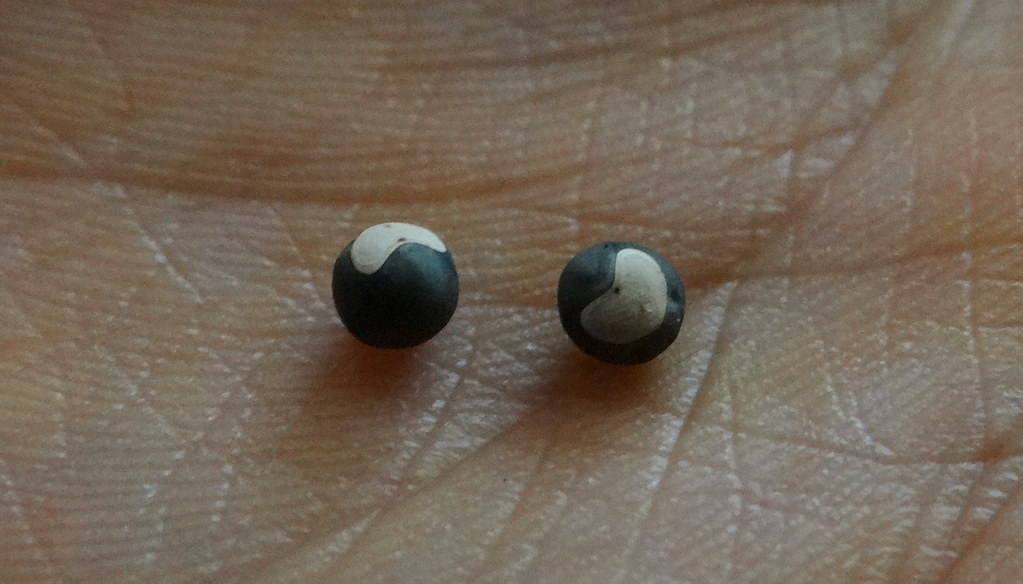 But there were more interesting things about this vine to be discovered; I realized that it has anti-diarrhoeal and homoeopathic properties. 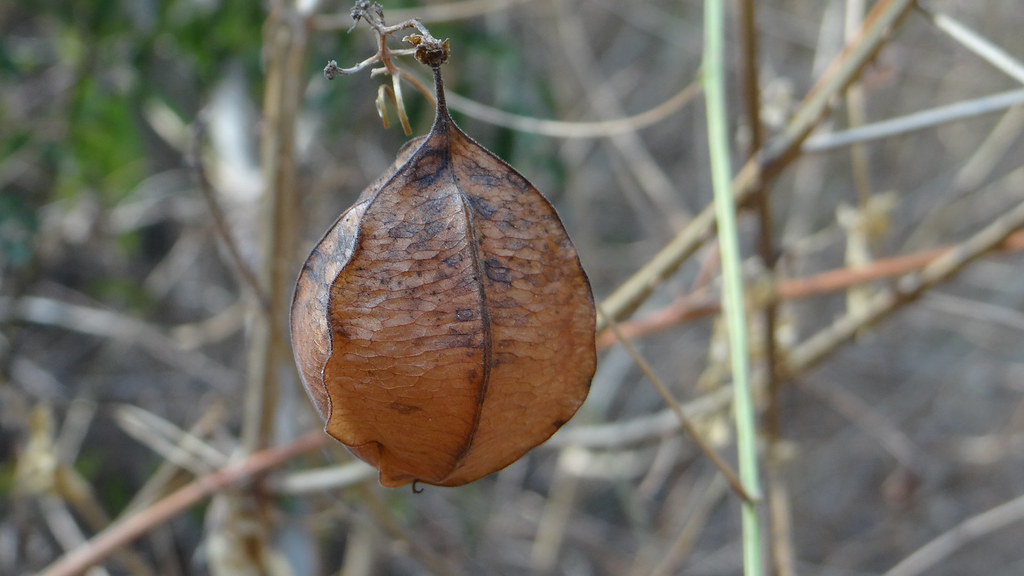 Here is a blog by Ramya Venkateshwaran in April 2015,  describing the various ways the leaves of this vine can be prepared. I also came across this video, part of a food/travel series called “Suttralam Suvaikkalam”, hosted by  Rakesh Raghunathan in which the green leaves are ground and added to rice batter to make tasty dosai (not dosas, which is a pan-Indian term…dosai is the Tamil word!)

So…do look around you if you are walking down country or wooded paths…if you collect the leaves of this vine (called “Mundakathan keerai” in Tamil), you will be doing yourself a good turn healthwise, if you include this in your diet!

When 14.5 lakh gathered in Tirunelveli for a holy dip…

The Thamirabarani Mahapushkar in Tirunelveli town, Tamil Nadu, attracted large crowds, but how prepared was the town? A first-person account

I often forgot to sign attendance even when I was present in the House: Chittoor MP Sivaprasad

Chittoor MP, Naramalli Sivaprasad usually gets the spotlight for his role play in various costumes outside the Lok Sabha. As he prepares to contest for a third time from the constituency, we ask him about his performance in the house as well as his plans for Chittoor city.

In waterless, powerless Bhubaneswar, green is a thing of the past (PHOTOS)