A Mushroom… (or toadstool) is the fleshy, spore-bearing fruiting body of a fungus, typically produced above ground on soil or on its food source. In this post, I’d like to share the variety of mushrooms I’ve been seeing in the monsoon season, in and around the city! 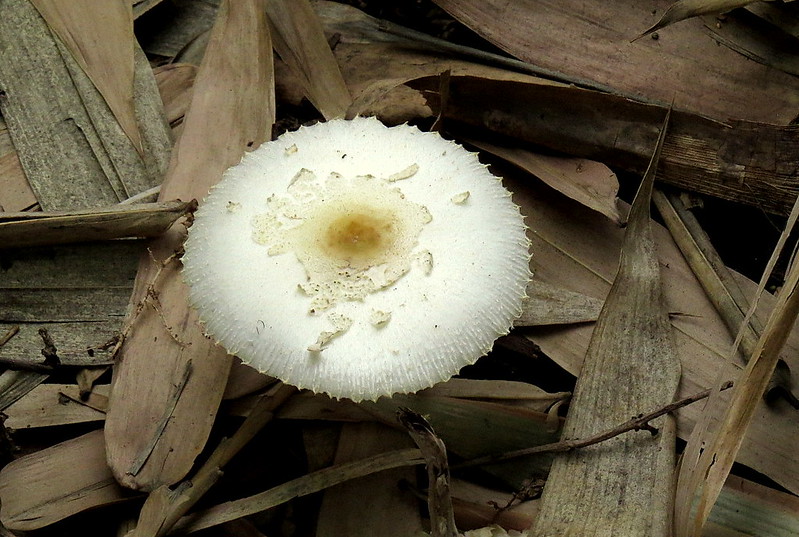 The terms “mushroom” and “toadstool” go back centuries and were never precisely defined, nor was there consensus on application. Between 1400 and 1600 AD, the terms mushrom, mushrum, muscheron, mousheroms, mussheron, or musserouns were used. 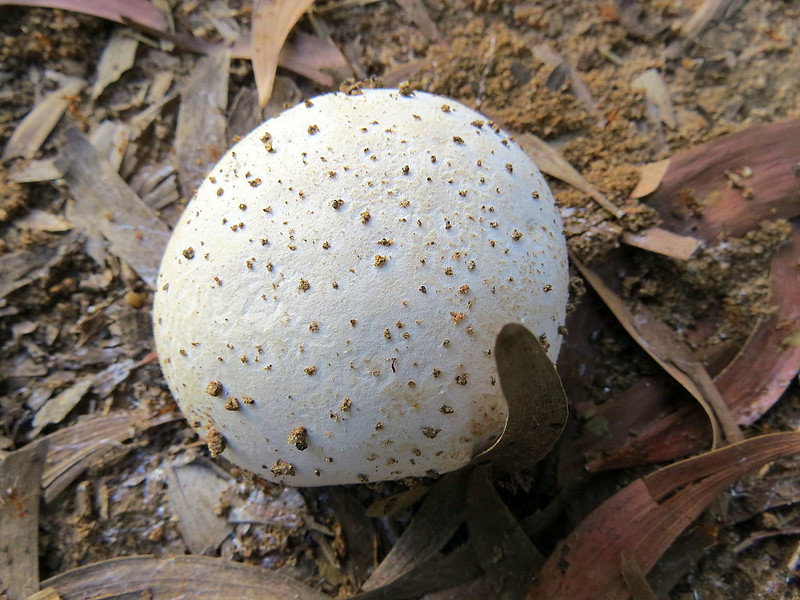 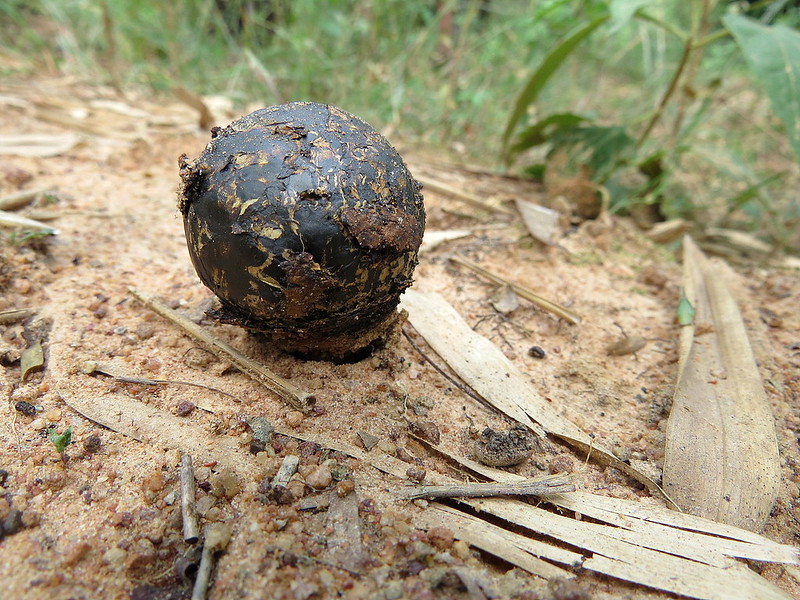 Many species of mushrooms seemingly appear overnight, growing or expanding rapidly. This phenomenon is the source of several common expressions in the English language, including “to mushroom” or “mushrooming” (expanding rapidly in size or scope) and “to pop up like a mushroom” (to appear unexpectedly and quickly). In reality all species of mushrooms take several days to form 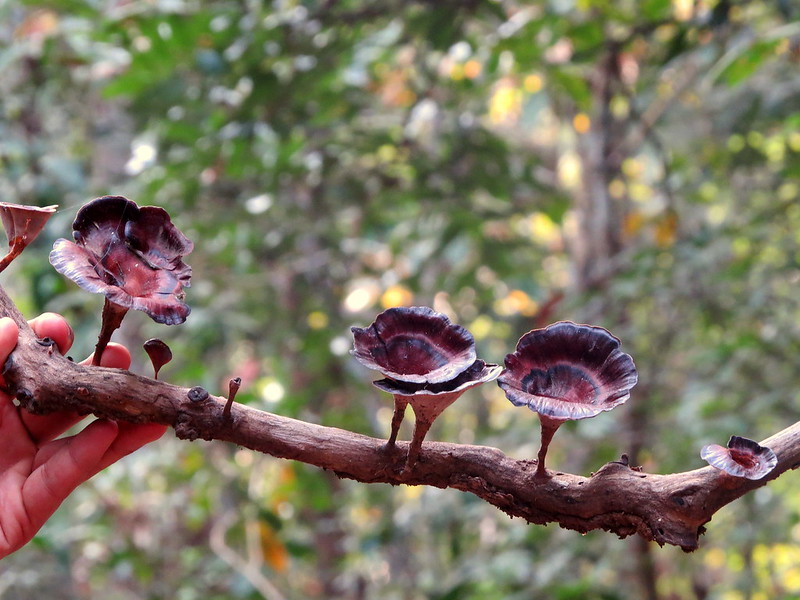 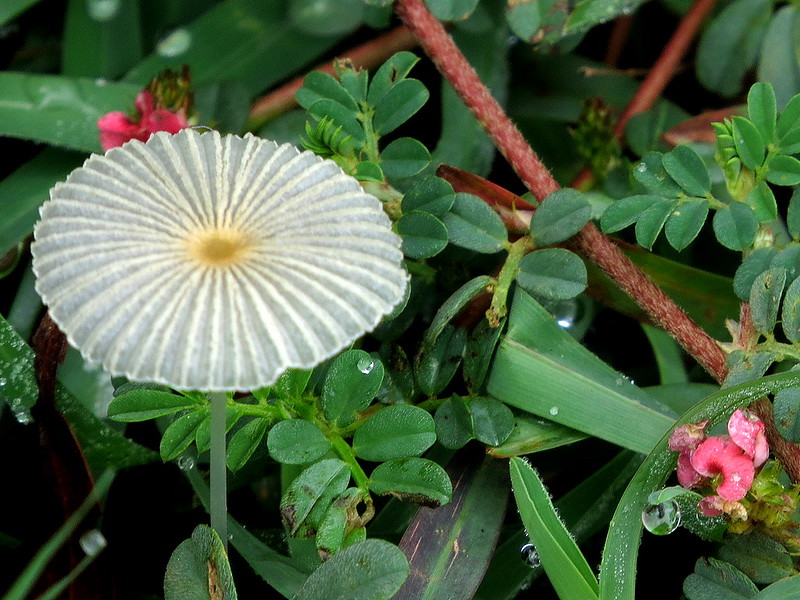 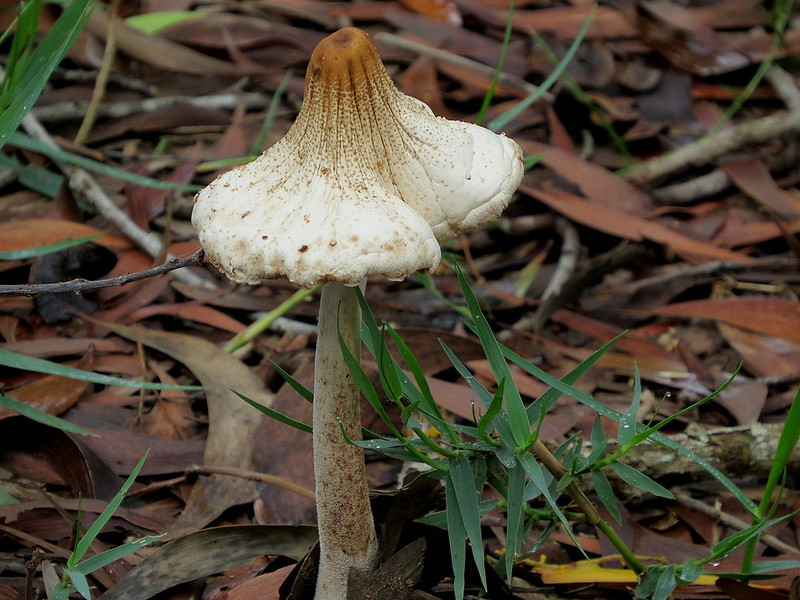 Mushrooms are used extensively in cooking, in many cuisines (notably Chinese, Korean, European, and Japanese). Though neither meat nor vegetable, mushrooms are known as the “meat” of the vegetable world.

A word of caution, however. Generally, and particularly with gilled mushrooms, separating edible from poisonous species requires meticulous attention to detail; there is no single trait by which all toxic mushrooms can be identified, nor one by which all edible mushrooms can be identified. Additionally, even edible mushrooms may produce allergic reactions in susceptible individuals, from a mild asthmatic response to severe anaphylactic shock. 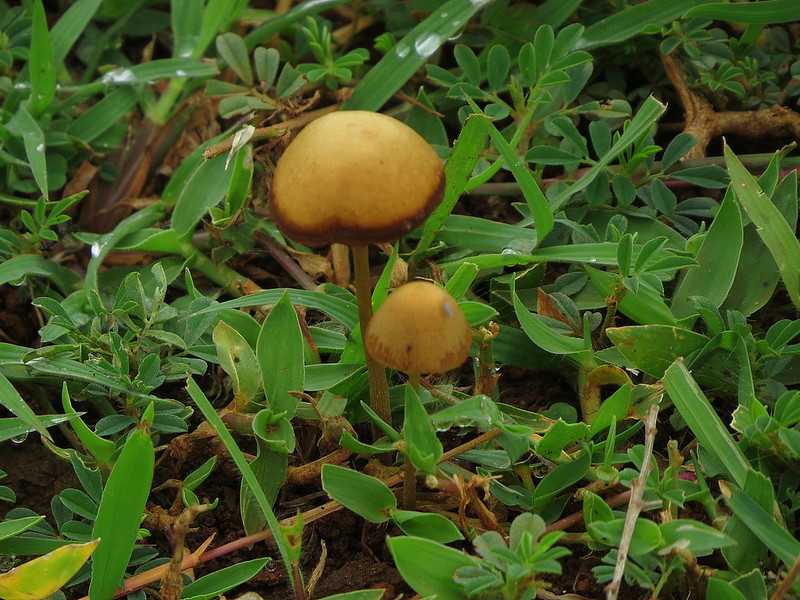 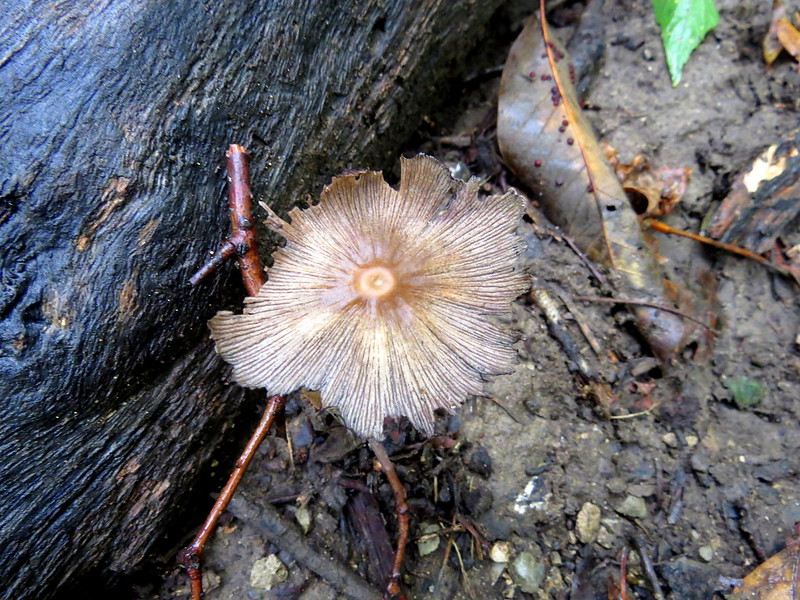 In German folklore and old fairy tales, toads are often depicted sitting on toadstool mushrooms and catching flies with their tongues.

Now, here’s mushroom that reminded me of the human brain: 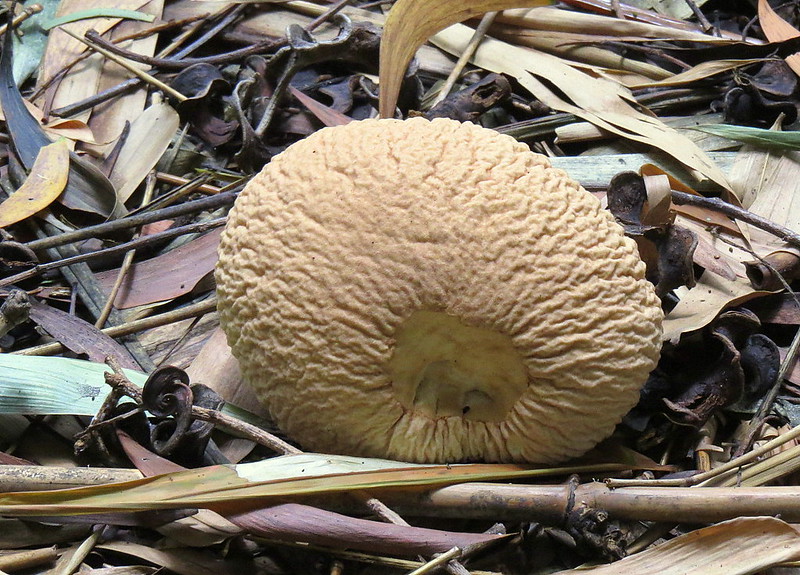 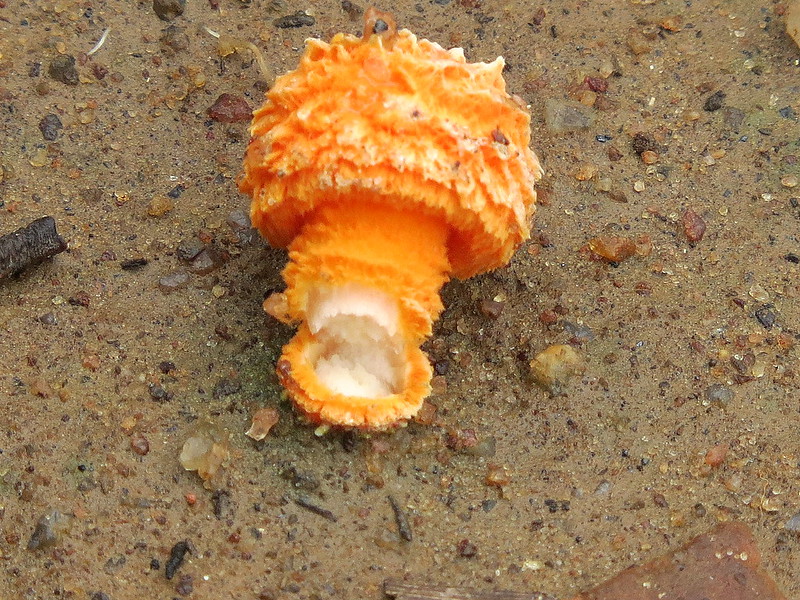 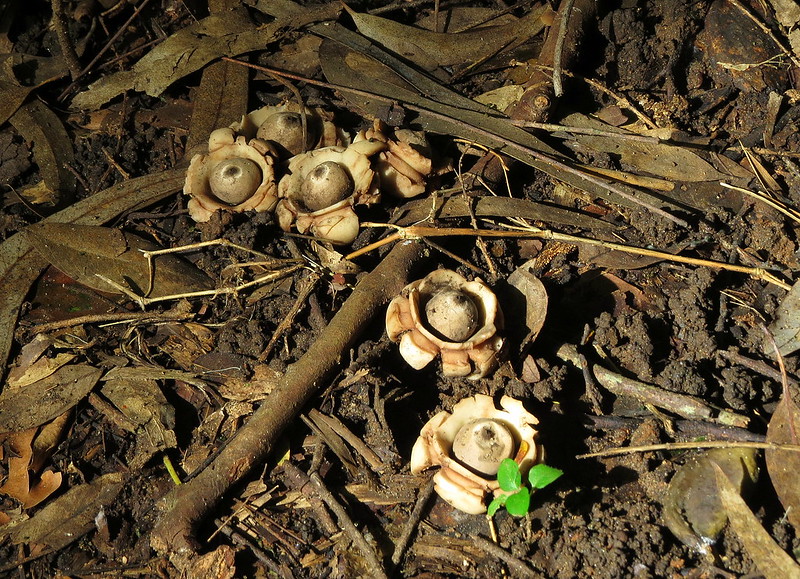 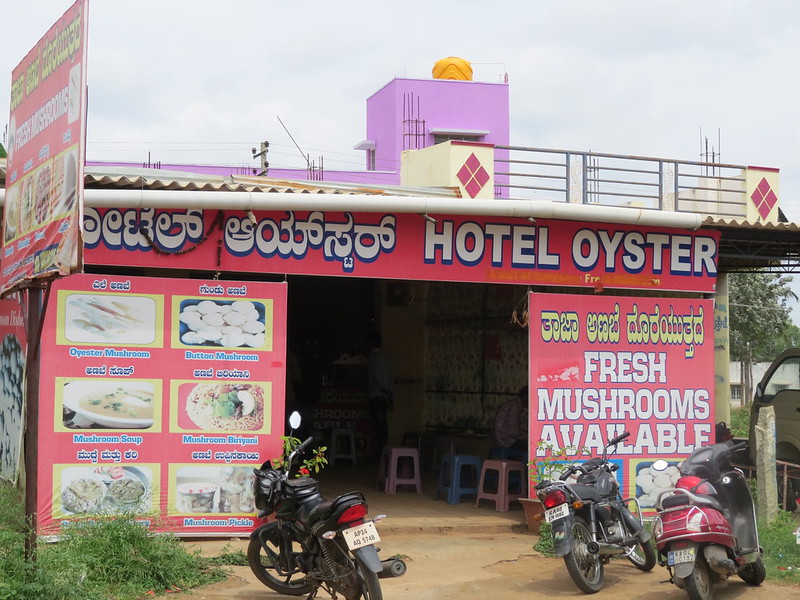 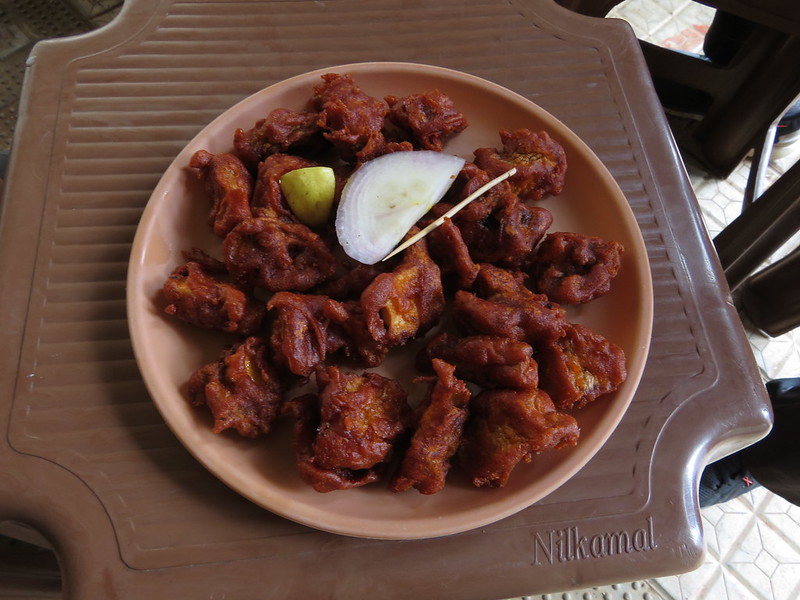 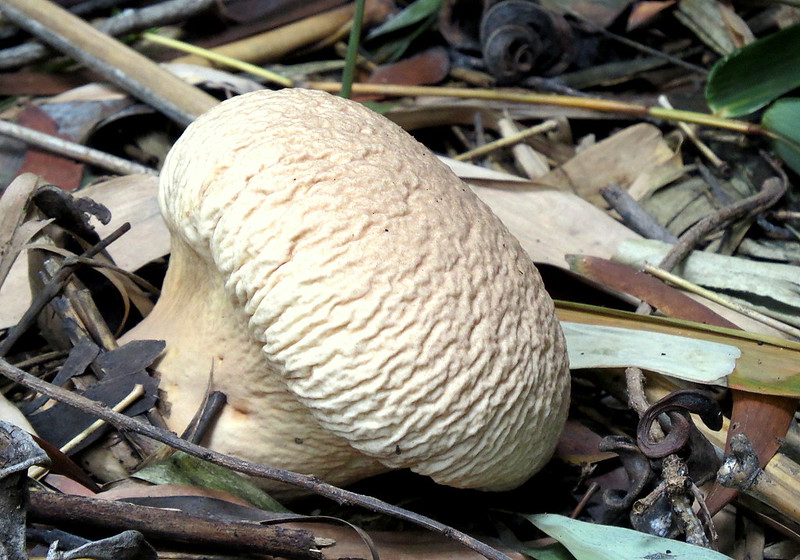 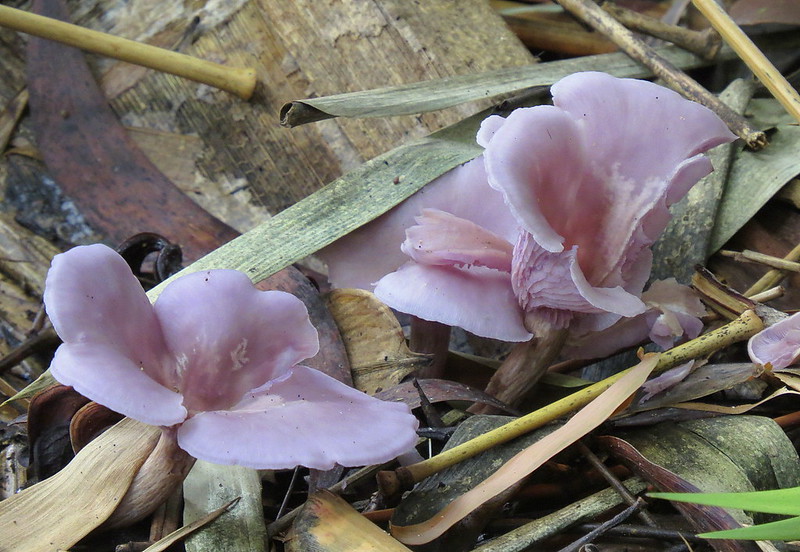 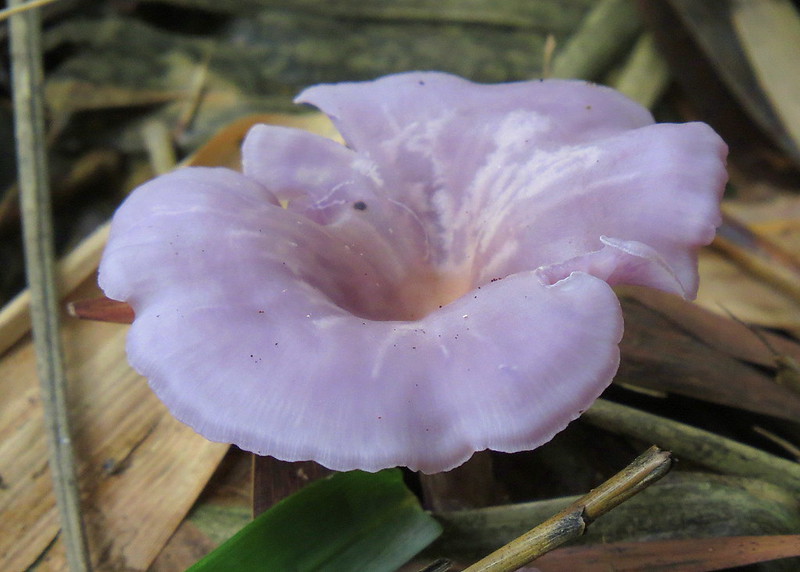 Lucknow all set for a makeover with sculptures from scrap metal

As part of beautification plans for the city under the Smart City Mission, the Lucknow district administration has decided to install these sculptures at 100 odd road intersections. How is the project being executed?

A single man’s drive and an empathetic community led to this community kitchen in Mumbai’s Pisavali, which has provided hundreds of food packets to migrant families.